The World Evangelical Alliance is a global ministry working with local churches around the world to join in common concern to live and proclaim the Good News of Jesus in their communities. God is glorified and the nations of the earth are forever transformed.

The purpose of the WEA Religious Liberty Prayer Release is to keep you informed and mobilized in prayer and intercession for the needs of justice and religious liberty in the Church around the globe, so that we can stand together for the work of the Kingdom and the healing of the Nations. The Prayer Release is comprised on the basis of different credible resources.

Until recently, Islamist militants in Burkina Faso, targeted only military personnel and civil servants. The recent kidnapping of two Christian leaders, however, has created an atmosphere of anxiety among Christian communities in the region.

On the 3rd of June, a pastor from the Assembly of God church was abducted alongside three members of his family – his son, his daughter-in-law and his granddaughter. Earlier on the 20th of May, a catechist at the parish of Arbinda including his wife was kidnapped, who tried to resist attack. The reasons for these recent abducting is not yet officially known, but Islamist militants are the main suspects since they are known to be active in the area.

Killing Spree by the Fulani Herdsmen 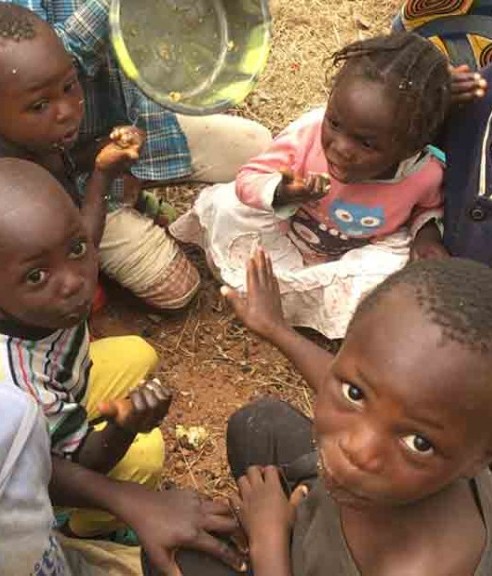 From the 21st – 24th of June the Fulani herdsman went on a killing spree and wiped out northern Nigerian villages in Plateau state surrounding the city of Jos. At least 200 Christians lost their lives in this 4-day massacre. Currently, over 3,000 survivors have lost their homes and families with no food and no place to go.

Most of the attacks began early in the morning while the victims were asleep. The heavily armed herdsman burned most the houses with the victims inside. In one case around 120 victims were hacked to death on their way home from a funeral.

This year, over 600 Christians have been killed along the Nigerian middle belt region by the Fulani herdsman. 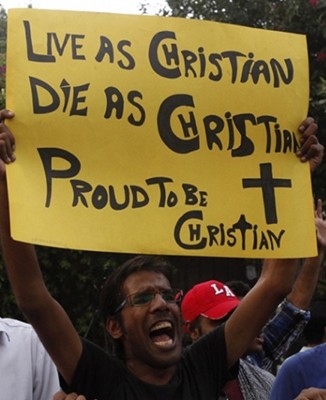 Following the discovery of an 18-year-old’s body in Gouripur, Bangladesh, the deceased’s father, handed over a list of suspects to the police, which included the name of a pastor’s son. Subsequently, enraged locals attacked the pastor’s house over the incident.

Pastor Albert Baldol managed to escape the angry mob of locals who threatened to kill him and found shelter in a church at a village nearby. His wife and daughter-in-law remained in the house, they weren’t physically harmed but was threatened to leave the village. The locals burned their house down with all their belongings in it.